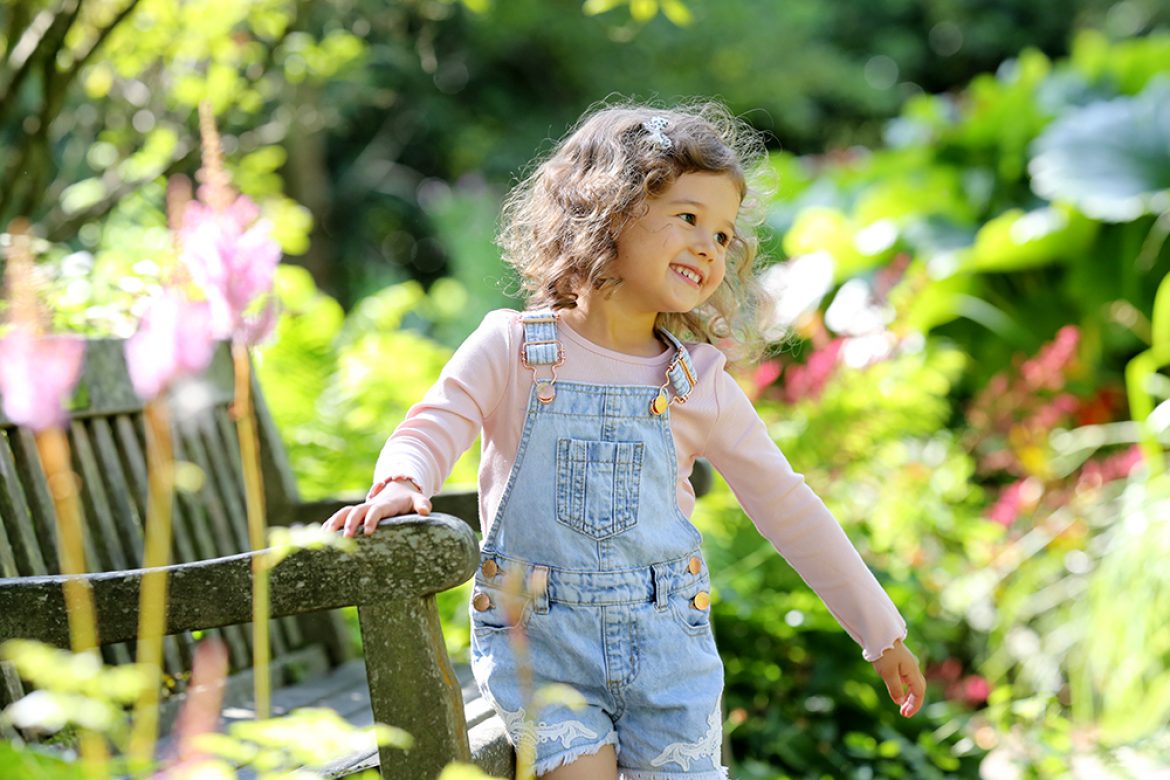 Summer Photoshoots with One Life Studio

At One Life Studio we have had a fantastic summer capturing your family photographs in so many wonderful locations. I’ve blogged my clients images, but so rarely blog my own. So here is a taste of what we have been up to this summer. 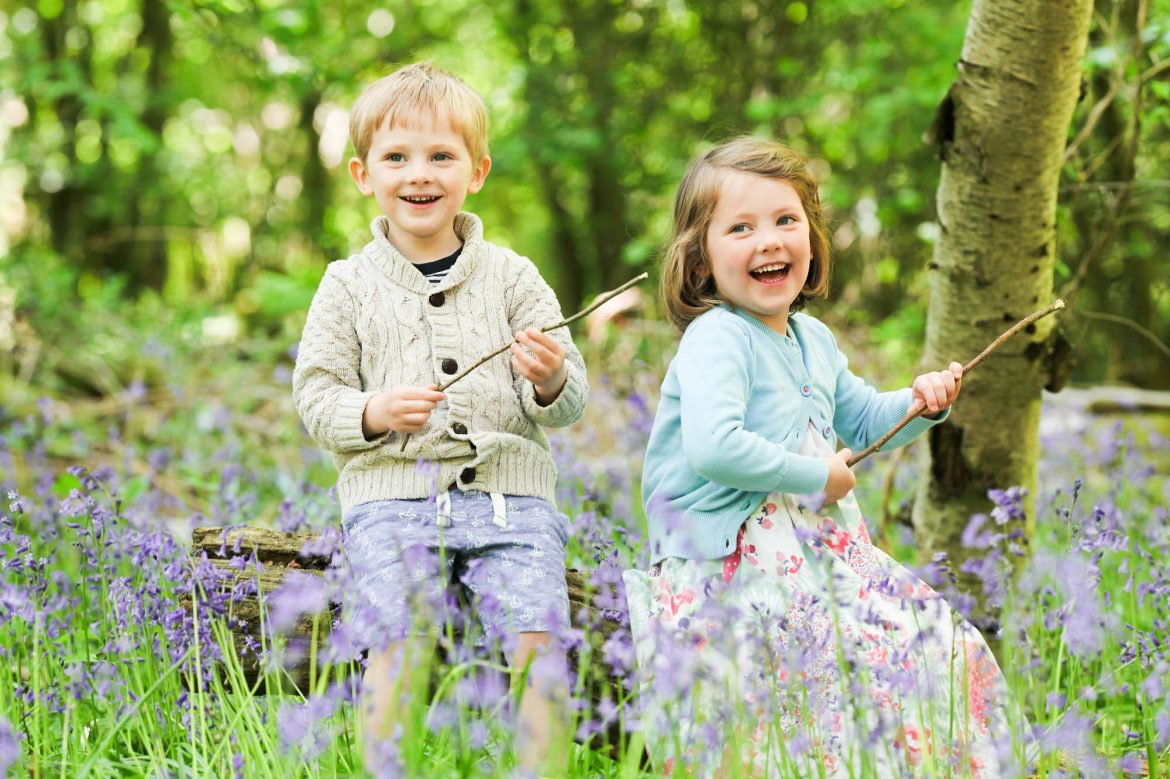 Alice brought her two gorgeous children to the bluebell woods for some very special photographs. We had so much fun pretending to be wizards, looking for fairies and climbing tree stumps. The children were a dream to work with, absolutely adorable. I’m so fortunate to have the bluebell woods right behind the photography studio in Eversley. It’s a beautiful place for me to capture some treasured memories for families and for the children to have lots of fun in the process. 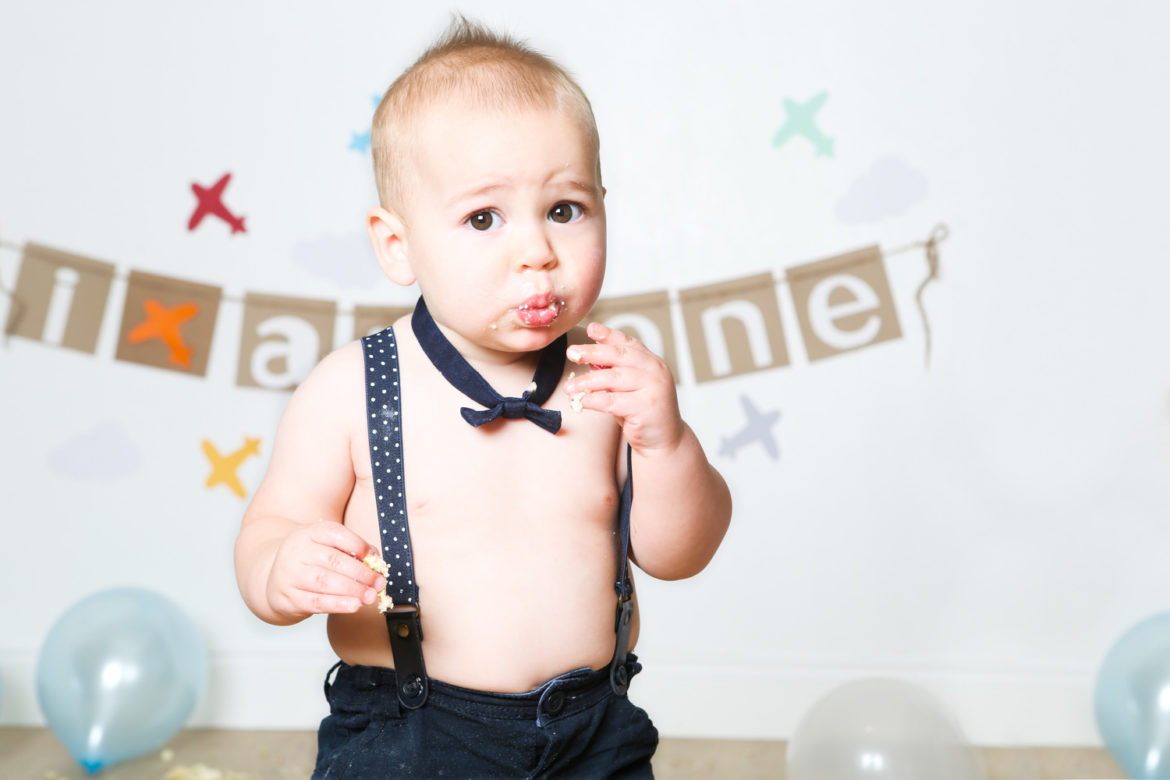 This gorgeous boy came in for his 1st Birthday cake smash with his big sister Olivia and Mummy and Daddy. I have been photographing the Jones family for years and already this is their 5th family portrait sitting with me.      I first met samuel for his Newborn shoot a year ago. And he has grown up into such a cheeky, handsome boy.   Samuel was so bubbly and confident in the studio. And he absolutely LOVED his cake, once his sister showed him what to do. You may remember reading about Olivia’s cake smash two years ago. Well now she is a professional cake smasher and showed Samuel just how much fun it is.       We carried through a planes and travel theme within Samuels photoshoots. And Bright colours too. I can’t wait to see samuel again for his 2nd birthday. 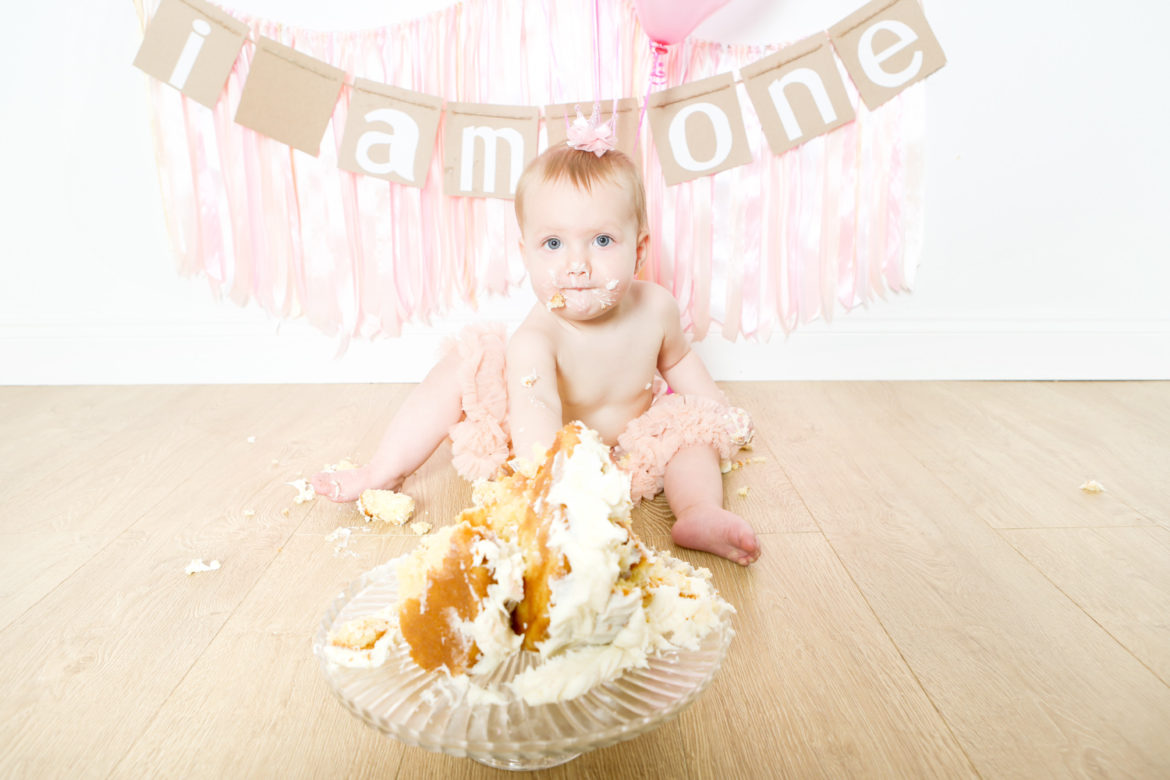 It has been an absolute pleasure to photograph this little lady through her first year. Lottie was back with her mummy and daddy for her first birthday photoshoot.   The family are from Winnersh so not far from me at all and I”ve been photographing Charlie-Ann and Ryan since their engagement. I was given the honour of being their wedding photographer and now I’ve spent the last year capturing their growing family. Lottie is a photographers dream, confident and happy, she made the perfect subject. She absolutely loved her mummies home made birthday cake and got truly stuck in, throwing cake around and clapping her hands. Lottie also showed her gentle side reading stories to her teddies and playing delicately with flowers. I even got some gorgeous snuggly cuddles at the end which is the best reward I could receive as it showed she had a lovely time. She reached up to me unprompted for a cuddle. I was so touched. xxx 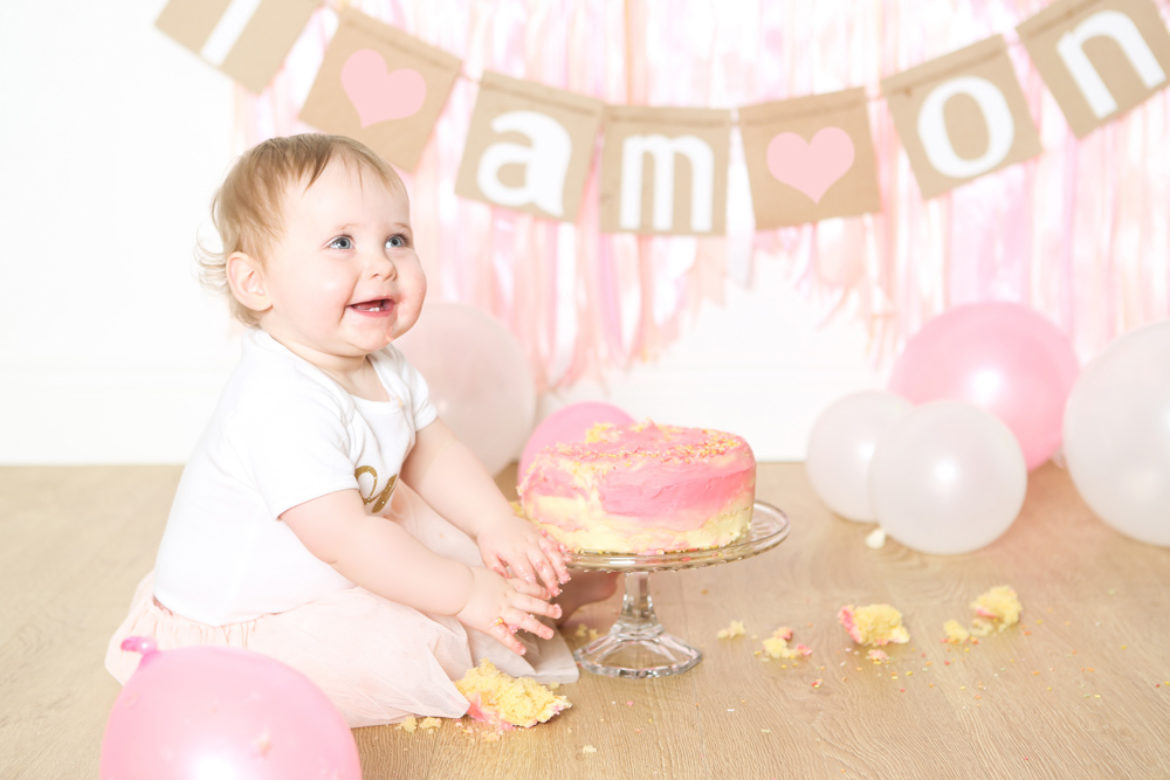 Emma and Tom brought their beautiful daughter Orla to the studio today for her First Birthday Cake Smash and what a way to spend your first birthday. Orla was so comfortable in front of the camera and very happy immediately to crawl over to me. She was full of smiles and cheeky giggles. Orla really enjoyed playing with the flowers and was so dainty with her cake smash. She soon got the hang of it and enjoyed smashing the cake with a spoon. It was such a pleasure to photograph Orla on her birthday and I hope to meet this lovely family again. 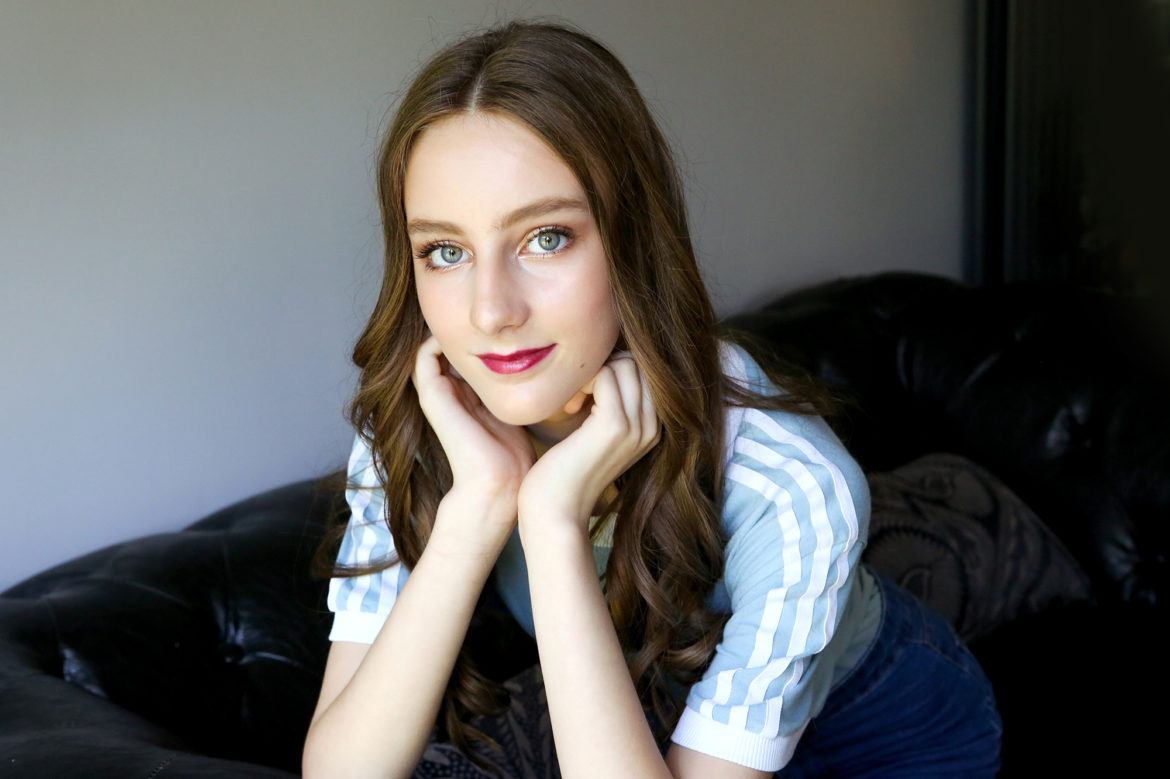 Isabella was given a makeover photoshoot for her 13th birthday from her dad Fred. What a heartfelt gift from a father to a daughter and something she which will fill her with confidence throughout her teen years. Isabella came in looking like a teenager would, a little quiet, yet bubbling with excitement, armed with a selection of new clothes. She has such beautiful features, but still looked fairly young with flowing long hair and doe eyes, like a disney princess. She had a clear idea of what she wanted from her makeover and so Melissa set to work.        The transformation was astounding. Gone was the shy teenage girl that first came into the studio and she emerged like a butterfly, bright and confident with such presence. She had flourished in the two hours she was at the studio, there was so much pride and conviction in her movements. She stood taller with her shoulders pulled back like a peacock who had seen her beautiful colours for the first time.   I could see how proud Fred was of his daughter. I hope this is the start of something big for Isabella. It was great bonding time for them […] 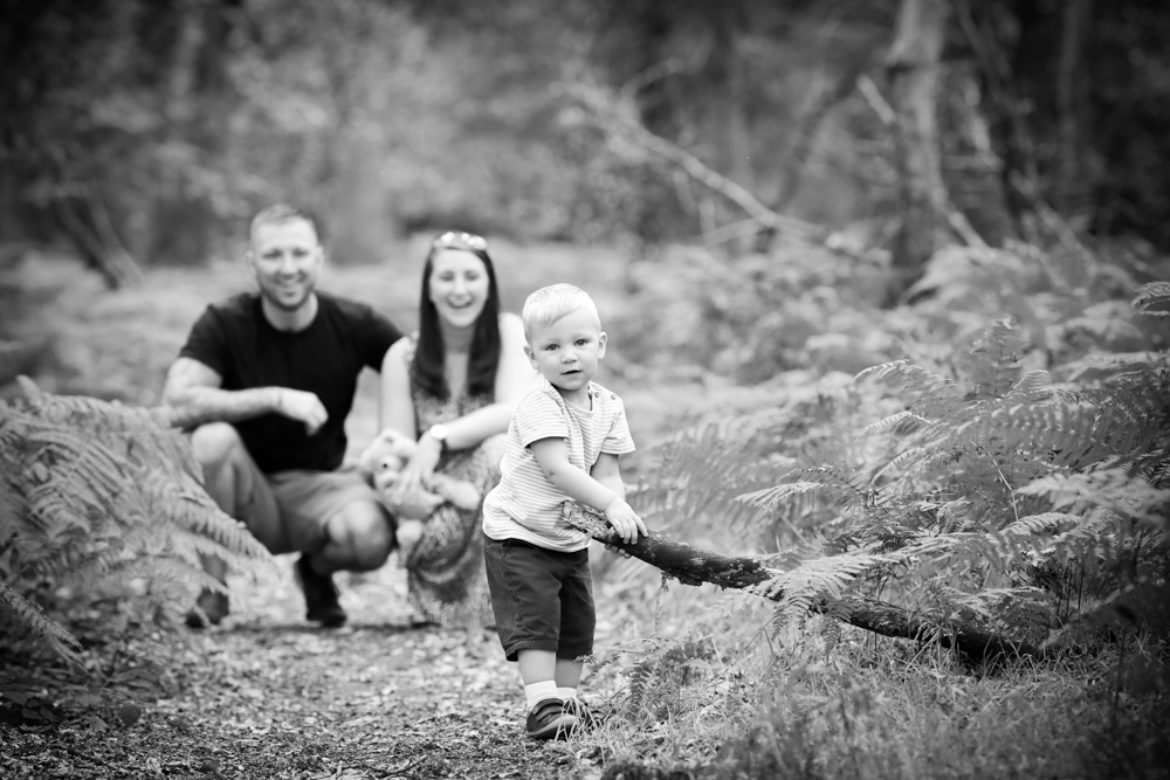 This gorgeous family came to the studio for a woodland shoot. Caleb who is only only one year old was a natural in front of the camera, such a chilled out little dude with the most angelic look and sweet little personality. He and his teddy bear explored the woodland together, climbing trees, picking up sticks and playing hide and seek with mummy and daddy. It was such a fun relaxed photoshoot and the photographs are absolutely stunning! I can’t wait to see a photo of their frame up in their new house. Here’s a few they chose from their session. 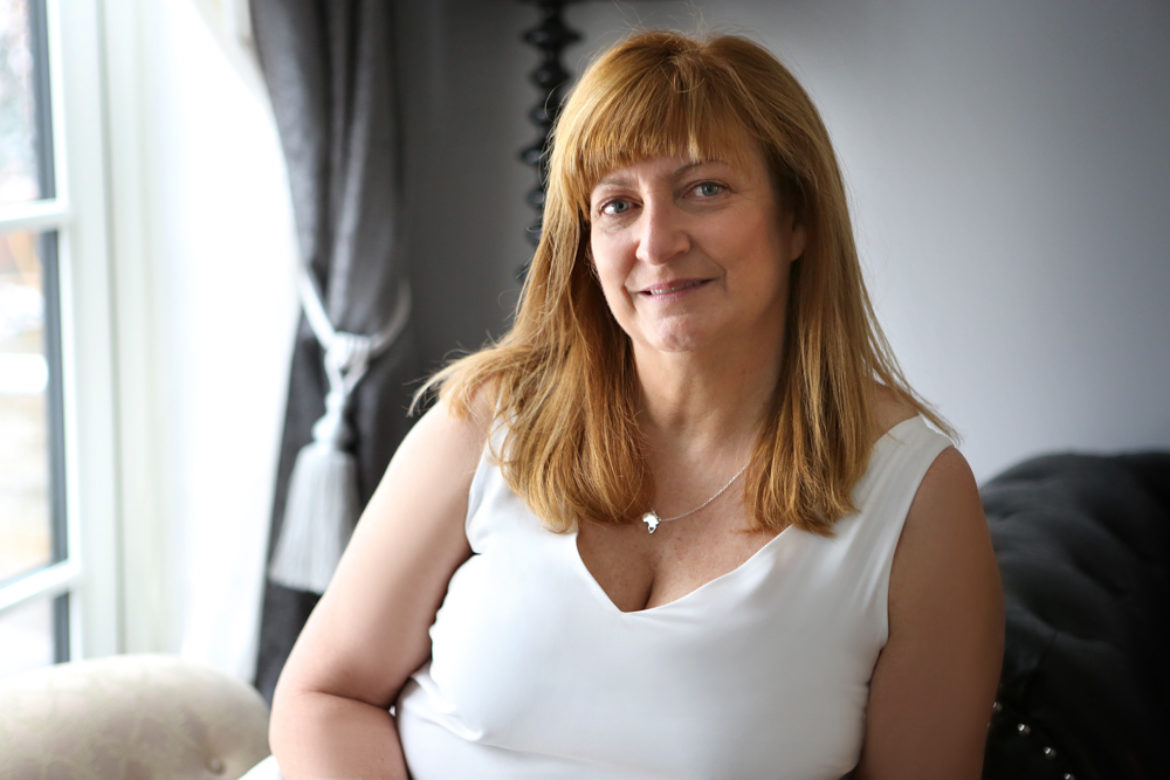 Sarah came to me to get some up to date headshots to use for business publicity purposes. 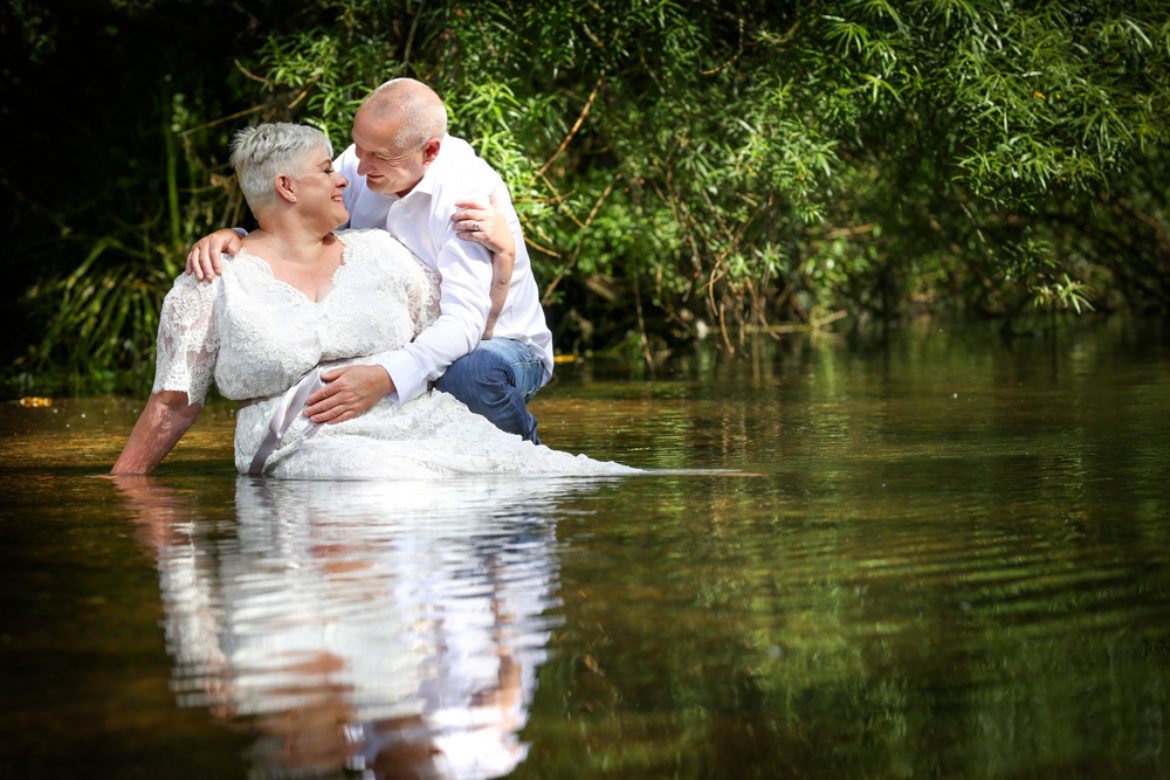 Donna and Paul came to me to have some memorable photographs taken in Donna’s wedding dress. They didn’t feel their wedding photographs captured their relationship and really wanted some photographs to celebrate their love for each other.     We decided upon a wild and water themed trash the dress session. Still wanting to keep it elegant and to makeup for their wedding photos. I took them to a stunning nature reserve in Reading where they could strolled through the long grass, climb fallen trees and best of all frolic in the streams and lakes.   The photographs captured their romantic, cheeky and mischievous personalities. It was my first time meeting Paul, although I had hear lots about this charming, kind and gentle man from Donna since we had out first shoot together for some boudoir photography.   I wasn’t able to photograph Donna’s wedding, but I feel so honoured they asked me to capture this very special time for them and I feel so luck to be a part of creating their life long memories together. We instantly hit it off and I know they will be life long friends. I can’t wait to meet their lovely family and […] 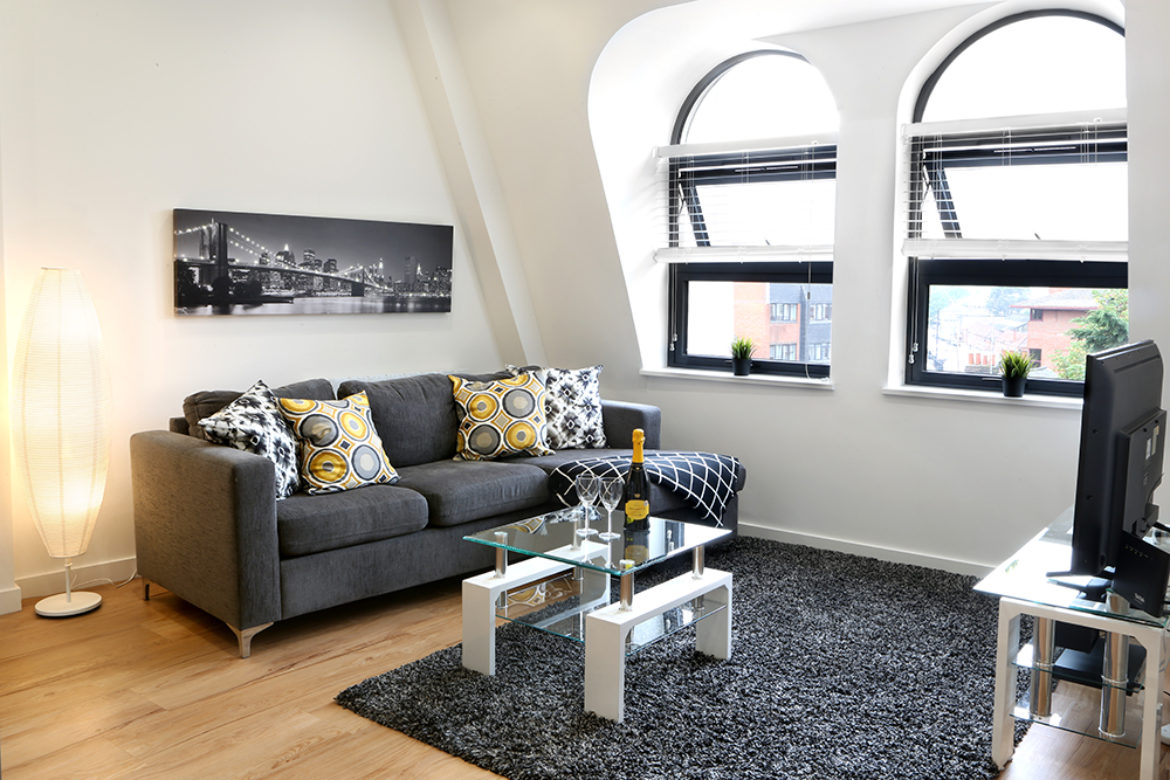 I had the privilege of photographing this stunning flat located in Reading Town Centre. I’ve photographed many prestigious hotels in the past and have worked for landlords to promote their businesses and advertise their properties for sale. this compact yet spacious one bed apartment has all the mod cons and really packs a punch! in a great location and a lovely building. It was a fun one to photograph.

Copyright © 2016 One Life Studio. All Rights Reserved.
Back to Top